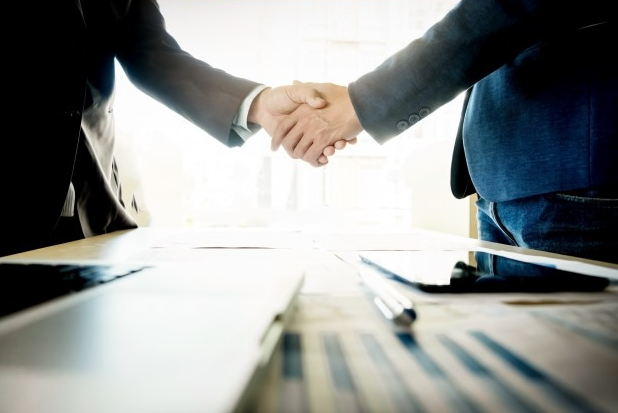 Last January, there are a handful of insurers that are still far from meeting the capital requirement by the end of this year. Those insurance companies have two options in order to prevent the government from closing them down. The first is to find investors, and the other one is to merge with other fellow companies to survive the following years.

The five firms were placed under “conservatorship.” This means that these companies will be banned from offering new insurance products will continue to operate and pay for any valid claims.

In April, it was reported that there were at least four non-life insurance firms that are currently in the process of negotiation to merge themselves before the end of this year. Three months have passed, and another two insurance firms are also planning to merge before the higher capitalization requirement comes in effect by the end of 2019.