Insurance Fraud in the Philippines that you should be Aware Of 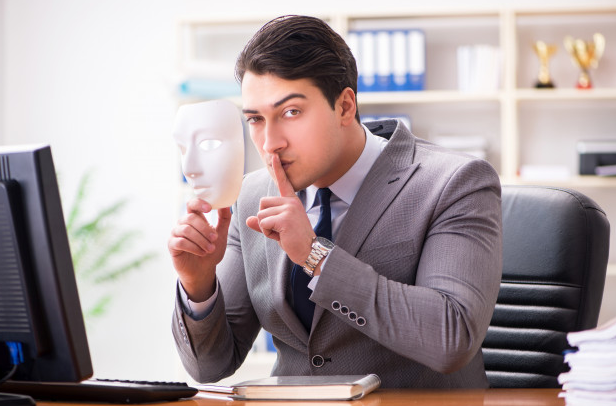 Being a victim of insurance fraud can cost too much in financial, legal court, and emotional trauma. However, avoiding such tragedy can be avoided to be prevented with the right knowledge of how such crime works

There are many instances when insurance fraud occurs, for example, when a consumer tries to find insurance for his/her car. According to the Philippine Insurers and Reinsurers Association, car insurance scams in the Philippines costs more than a billion pesos a year. In 2015 alone, an estimated ₱700 million lost to car insurance claims which were considered fraudulent. The Insurance Commission has already issued an order addressed to all car insurance companies to submit their anti-fraud strategies and policies to lower or eradicate the occurrence of car insurance fraud.

Under Circular Letter 2016-50 dated September 6, the Insurance Commission asked firms to draw up an anti-fraud development plan for their businesses by 2017 to prevent or “fight it if it occurs.” But, why do these insurance frauds are continuing to rise? One factor is that some fraud companies see more opportunity to market insurances, and of course, it has good money.

Insurance Scams You Need to Be Aware Of

As stated above, most victims of scamming are consumers that are new to the insurance process. Marketing fraud insurance to them is easy, so, here are some insurance frauds that an insurance buyer should be aware of when it comes to choosing a trustworthy insurance company.

These are just some of the many strategies that insurance fraud companies do, and as for you and your family’s safety, it is best that you read and investigate first the history of a group that you are investing in. Moreover, also remember that insurance fraud companies can be jailed or be fined according to the Insurance Act (Act No. 2427) under the Presidential Decree no. 612.

As a consumer, it is best that you act and think wise before investing in a company. It does not mean that you are being overrated by the idea, it is just a native protocol when it comes to choosing a suitable insurance company for you and your family.