Traffic Violations that You Should Avoid in Metro Manila 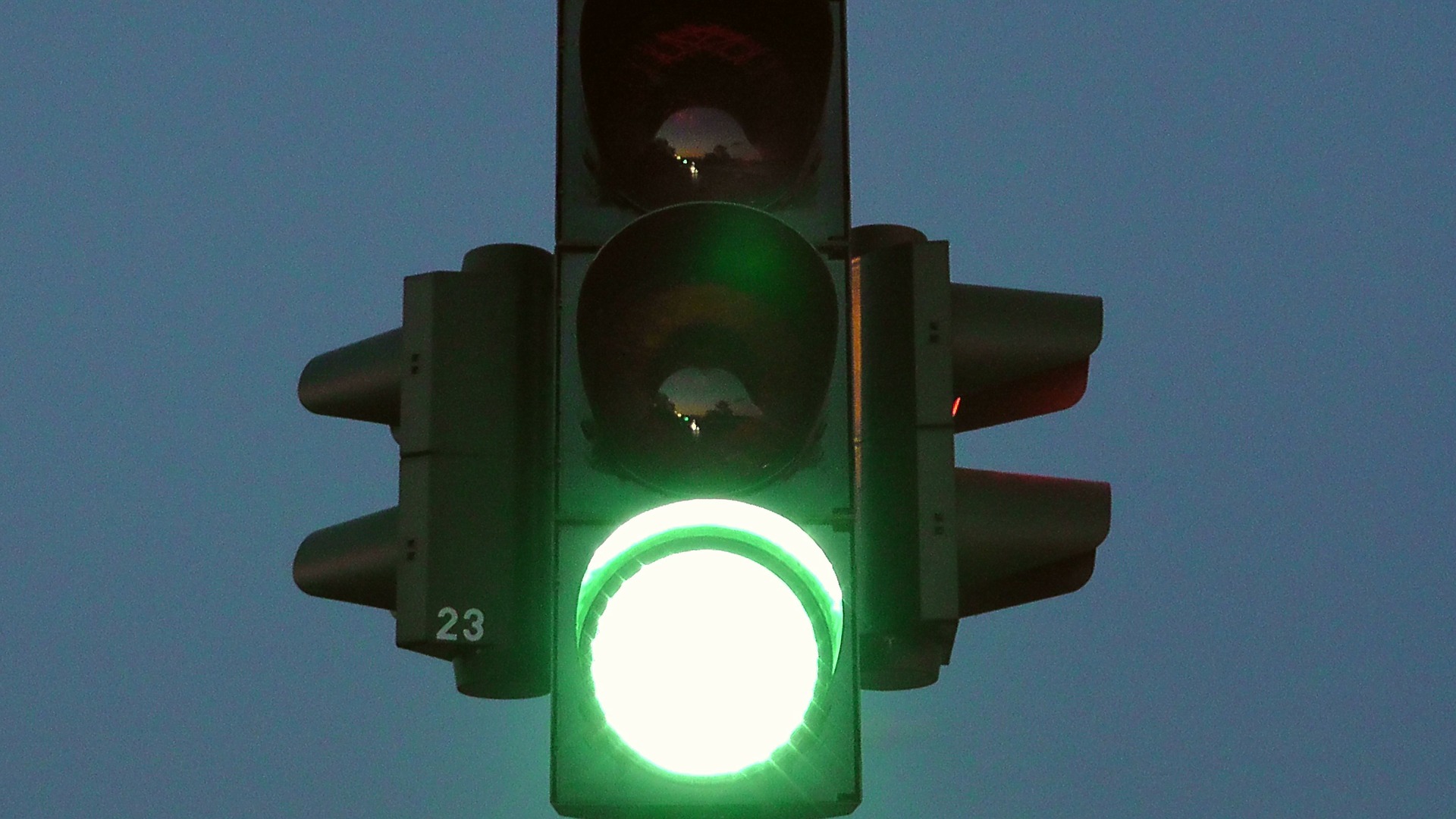 As responsible drivers, it is our duty to follow the traffic rules. Failure to do so could result in dire circumstances, with some of the worst violations could result in fines and even imprisonment.

In the Philippines, traffic violations had been a growing concern amongst law enforcers. Based on 2016 government data, there are over 209,830 cases of traffic regulations recorded in the area of Metro Manila. Human error is known to be the leading cause for most of these violations.

While your vehicle can be covered by car insurance in the event that it sustained damage, violating traffic rules is not something that you can be proud of even if you did it unintentionally.

In order to prevent yourself from any liability, you need to be aware of the most common traffic violations that you should avoid not only when traveling around Metro Manila but also every time you hit the road:

Number coding or Unified Vehicle Reduction Program (UVRP) is a scheme that is implemented to limit the utilization of major public roads by motor vehicles based on the last digits of their plate numbers. The number coding scheme is one of the solutions of the government to combat the problems brought by traffic congestion especially during rush hours.

Failure to comply could require the offender to pay a fine of Php 300 for the first, second and third offense. The penalty shall be paid within seven days lest the offender’s license will have to be renewed.

All car owners must treat their licenses as an extension of their body while on the road. Forgetting to bring your license can be pretty costly, not to mention the repercussion associated with it. The violator shall pay a fine of Php 3,000 and also be banned from license renewal for a whole year.

All drivers must be well-informed regarding violations that involve reckless driving. In fact, practicing recklessness while driving is highly punishable in Philippine laws. In fact, we already made an article about reckless driving before and if you want to learn more about it, please check our recent post on What You Need To Know About Reckless Driving.

Fines can range from Php 2,000 up to Php 10,000 depending on the recurrence of the offense. The driver’s license of the offender must also be suspended for several months for the first third offense. Any succeeding offenses will result in the revocation of the license.

Wearing a seatbelt seems like an easy task, right? However, it is also worth noting that neglecting to use the seatbelt can fine your for at least Php 1,000. Repeating the violation means that you’ll have to pay Php 2,000 and Php 5,000 for the third time once caught. The license of the driver will be suspended for one week.

Some cities in Metro Manila are protected by ordinances prohibiting the parking of vehicles in specific areas designated by the local government authorities as no parking zones. Parking in front of private driveways, intersections, or anywhere with a nearby NO PARKING sign are considered to be illegal parking.

Some illegally parked cars that are found by the authorities could sometimes be towed away. Illegal parking carries a penalty of Php 200 regardless of the number of offenses, and Php 500 for those whose car had been towed.