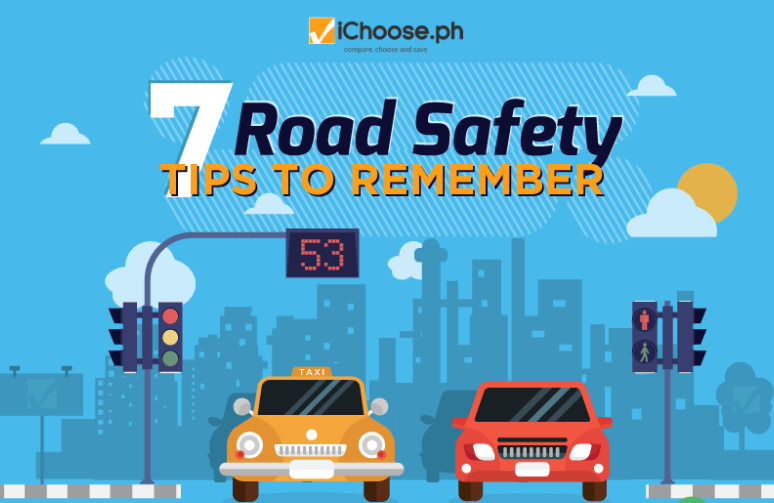 Owning a car and driving it is much more than just putting the key in the ignition, starting it, flooring the pedal, and getting to your destination.

It’s just as important, if not more, to practice road safety when you’re out and about with your vehicle in order to avoid unfortunate circumstances such as accidents.

As of May 2017, the World Health Organization reported that about 1.25 million people die each year as a result of road traffic crashes.

These statistics, however, can be lowered if we all practice road safety to make sure that we, and our fellow drivers, are safe on the road.

Here are our top tips on what to remember when you’re on the road and how to keep safe: