Cars define an era. How many kids from the 1990s received their share of pogi points from their Honda Civic or their Mazda Familia? The early to mid-2000s is also defined by a number of cars. Those were the years when F4 and Elephant pants made it in our youth’s consciousness. 15 years later, let’s take a look back at those cars that we were so fond of. 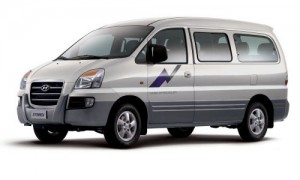 This van was built during the late 1990s, but its popularity soared during the early part of the 2000s. This family van certainly has its appeal to those families with kids going to school or those who simply want to enjoy being with their families. 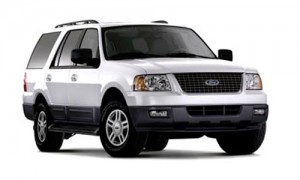 Dubbed as the trapo’s (Traditional Politician)favorite vehicle, this car has been known for its V8 engine during the time when our gas prices kept on rising up. With oil deregulation in full swing, not to mention the shares of the Philippine government already gone, Ford Expedition is screaming “I have money to burn” given its high fuel consumption. 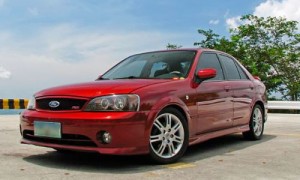 Just like the Telstar from the 1980s, the Ford Lynx is its reincarnation of the brand in the sedan market during the year 2000s. Though this option saved people some gas compared to the Expedition, Ford Lynx is still considered as a car that consumes a whole lot of gas. One of the things that made this car appealing is the fact that it could be cheaper than Japanese brands after a while. However, you have to deal with the fact that not all parts are always available. 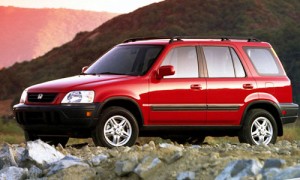 Honda CR-V first made its way during the 1990s. This car continued its popularity among car enthusiasts in the early to mid-2000s and was considered as an expensive car to drive. It has a decent amount of room, despite its more or less hybrid car and sporty vehicle look. 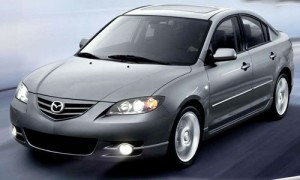 To this date, Mazda 3 still stands out among the cars produced by the brand. This compact car was introduced around 2003, which made its way to the heart of compact sedan lovers. Mazda 3 signified the end of an era for the 1990s 323/Familia. 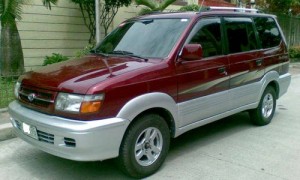 Toyota Tamaraw Revo, this is already the third AUV built in the Philippines. Toyota Revo’s name itself fits the bill, which stands for Revolution. Offering an improved look from the Tamaraw FX, gone are the looks of a pamalengke vehicle. 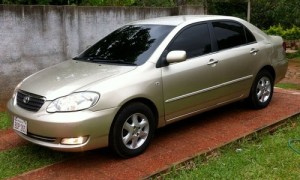 Developed during the early 2000s, the Corolla Altis made a lot of noise in the South East Asian Countries, including the Philippines. Aside from an upgraded performance from the 1990s Corolla, it also came with a facelift.

Do you feel nostalgic already? These cars certainly made an impact not only on the remnants of the 1990s but even to the new blood who just learned how to drive a car at the same time when Erap was on his way out of the Malacanang Palace. Do you have a favorite car during the early to mid-2000s?