What Makes Driving in the Philippines Dangerous 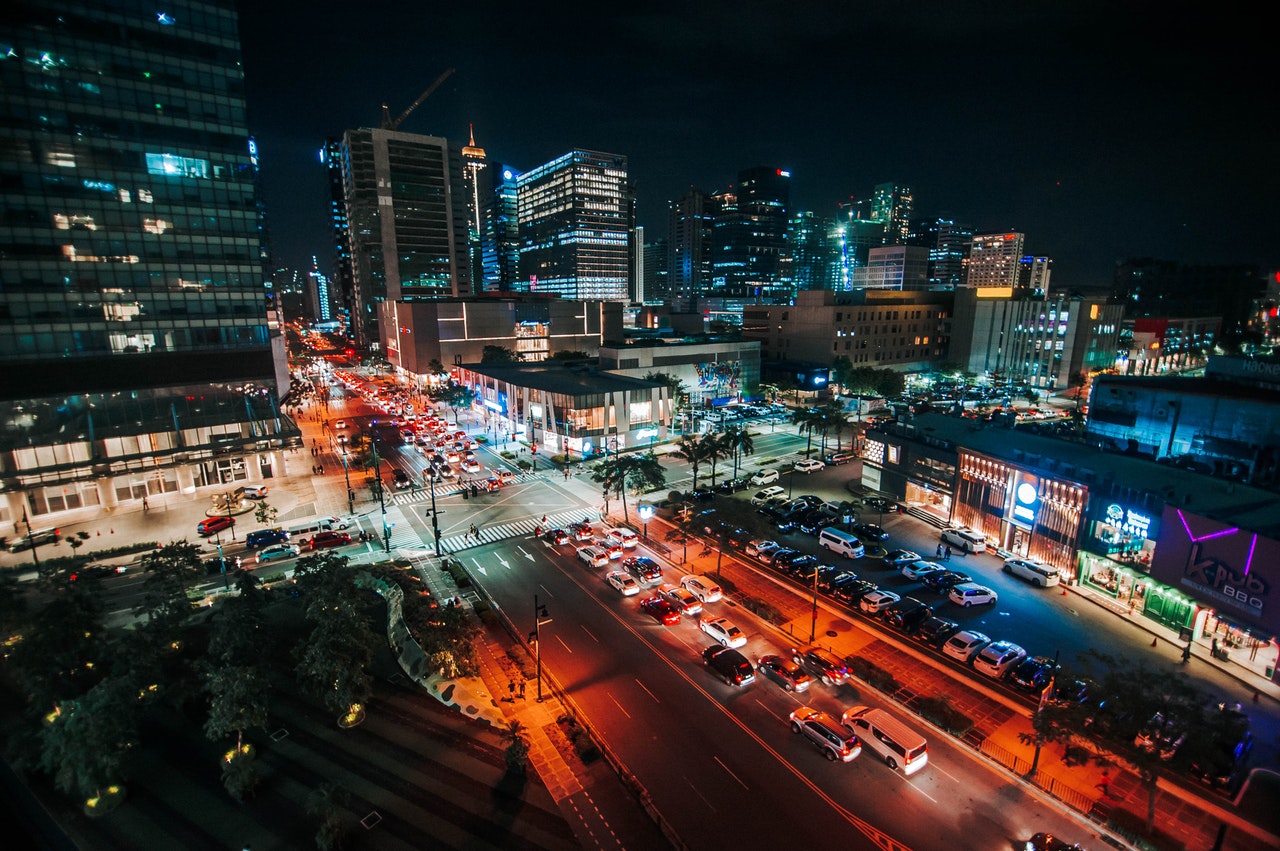 It’s already common knowledge among Filipinos that driving in the Philippines is dangerous due to the chaotic and stressful nature of the roads and the drivers in the country. However, more and more people still want to get in a car and take it for a spin in either the crowded streets of Metro Manila and the cities or the calming roads of the countryside.

Drivers can take all the precautions they can to keep themselves secure on the road, but none of it is a guaranteed way to be safe from auto accidents. The roads of the Philippines are dangerous, and there are likely two main things that contribute to making them hazardous.

There are multitudes of different drivers on the streets of the Philippines, and among them will likely be the irresponsible ones who will not deign to follow traffic rules to make things more convenient for them. Some of such drivers are public utility jeepney and bus drivers who suddenly stop on the road to either fetch or drop commuters off.

Many Filipinos are simply bad drivers or disorderly and ill-mannered, which makes driving all the more dangerous. Filipino drivers tend to commit many different traffic violations in a bid to satisfy their “me first” mentality. They actively violate various traffic rules by ignoring the number coding scheme, driving without a license, not wearing seatbelts, and parking illegally.

Irresponsible drivers are also reckless on the road as they tend to go past the speed limit, drive while under the influence of alcohol, and others. Many drivers adopt an “every man for himself” attitude while on the road, making it difficult for law-abiding drivers to stay secure on the road.

Many Filipino drivers frequently use horns, text while driving, beat the red light, change lanes, tailgate, refrain from using seatbelts, use hazard lights to park, and others. All the bad habits that a Filipino driver has typically all contribute to making the road a dangerous place for other people.

Besides reckless drivers,  careless pedestrians and commuters also contribute to keeping jeepneys and buses from following traffic rules and regulations. Irresponsible people also tend to wait for public transportation in the middle of the road and cross the street even when there’s no pedestrian lane or overpass.

People can suddenly appear on the road and cause vehicular accidents as drivers try and avoid them.

Driving is also dangerous in the Philippines either due to heavy bumper-to-bumper traffic on the main roads or speeding on highways. Several roads are known as the most accident-prone in the country due to the frequency of auto accidents that occur in them.

Congested roads can still have instances of road accidents, but the damages tend to be light compared to those where drivers can speed. The Alabang-Zapote road is usually congested with vehicles, which results in minor fender benders due to vehicles tailgating other cars. Driving on main roads become riskier when fast-moving trucks start passing through them.

Some roads are accident-prone due to other people’s intervention, line in C5 where people are reportedly throwing rocks at the cars during the night.

Of all the major roads in Metro Manila, EDSA is easily the most dangerous road, even when considering the other roads of the country. EDSA tops the list of the deadliest roads with a large number of driver, passenger, and pedestrian casualties.

Drivers will need to take extra care when driving around some of the most accident-prone roads in the country to keep their chances of getting caught in a vehicular accident low.

If ever a driver gets caught in an accident, they must be protected from any financial difficulties with a comprehensive car insurance plan.

Visit ichoose.ph now and start comparing to get the best car insurance plan for you.