Raising Awareness – What is the Anti-Drunk and Drugged Driving Act of 2013?

When an individual is under the influence of alcohol and prohibited drugs, it can impair driving ability which can slow coordination, reaction time, and even judgment, leading to severe accidents.

There are many reasons to avoid getting behind the wheel while drunk or under the influence of drugs aside from the apparent risk. As a car owner, you should know that it is against the law. 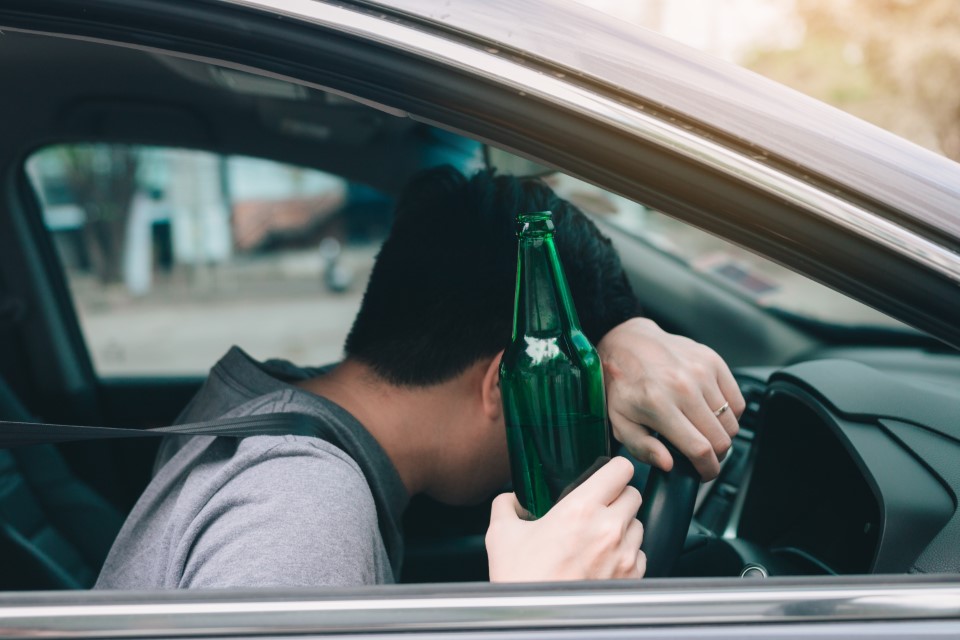 The Republic Act No. 10586 or the “Anti-Drunk and Drugged Driving Act of 2013 is meant to penalize individuals who are driving under the influence of alcohol, dangerous drugs and other intoxicating substances. It was initially drafted into law in 2013 and was implemented in March 2015.

What is the coverage of the law?

It covers all acts of driving and operating a motor vehicle or any land vehicle like trucks, busses, motorcycles, and even two to three-wheeled motor vehicles while under the influence of alcohol and dangerous drugs.

Under the act, people who are caught disobeying the law will be pulled over by a LEO or Law Enforcement Officer if they have probable cause to believe that an individual is indeed under the influence.

What will happen if a person is caught driving under the influence?

Apprehension will only happen due to the existence of probable cause. It means a LEO can penalize a driver if they have a reasonable ground to believe that a person is under the influence. These include personally witnessing overspeeding, swerving, and weaving to indicate intoxication.

If you are caught defying the law, you will be subjected to various tests to determine sobriety at the time of the incident. These are the three Field Sobriety Tests:

Should a person fail to complete such tests, they will need to settle fines ranging from P20,000 to P80,000, a prison sentence, and a license suspension on the first offence. For the second offence, a driver license might be permanently revoked. If an individual is insured, it might also cause car insurance PH claims problems.

The law is meant to protect car owners and those who might get caught in an accident. It is a responsibility to ensure that you are not driving under the influence.

If you are with a company, find someone who did not drink or, better yet, take a cab home. Also, remember to have car insurance in the Philippines in case of unfortunate incidents that might cause costly repairs and bodily injuries.